Last year Mazda celebrated its 100th anniversary. Since the company's founding, it has relentlessly taken on new challenges. Symbolic of this "never stop challenging" spirit was the commercialization of the rotary engine, which no other company in the world had ever achieved. Then, taking on the challenge of the 24 Hours of Le Mans brought this technology to the pinnacle of world motoring. In 1991, Mazda became the first rotary engine manufacturer in the world and the first Japanese manufacturer to take overall victory in this prestigious race. In the lead up to the 30th anniversary of this momentous occasion in 2021, we have created a commemorative website to introduce the history, technology and people of Mazda to those who may not yet be familiar. We truly hope you enjoy it. 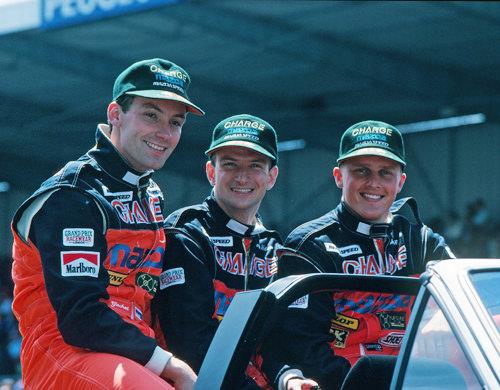 The Mazda 787B was the first Japanese car to win the 1991 24 Hours of Le Mans, with a lightweight body weighing just 830kg and a four-rotor engine with a maximum output of 700PS. The winning drivers were Volker Weidler (Germany)/Johnny Herbert (UK) and Bertrand Gachot (France). 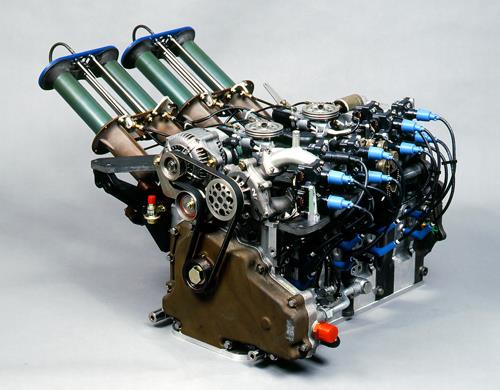 This naturally aspirated racing engine was mounted with four sequential rotor housings that utilized the same rotor shape as the production 13B engine. The use of peripheral port intake and exhaust, electronically controlled injection, a linear variable air intake system, three-plug ignition and ceramic apex seals produce 700 hp. The four-rotor engine delivered impeccable performance at high revs and was characterised by a distinctive high-pitched exhaust note.

The side story of "Mr. Le Mans" who has participated in Le Mans 29 times, the most of any active driver

Yojiro Terada's goal was to foster a "team spirit" that went beyond the performance of the car.

Mazda's Le Mans challenge began in 1970 when it supplied a factory-spec 10A engine to a private Belgian team competing in the 24 Hours of Le Mans.
Another dealership team, Mazda Auto Tokyo, competed in 1974 with a two-seat sports car powered by a 12A engine but encountered several issues. Mazda Auto Tokyo then developed a Savanna RX-7 race car with a 13B engine and tried again in 1979.
Despite being disappointed by failing to qualify, they went on to compete at Le Mans every year from 1981.
In 1983, Mazda Auto Tokyo Motorsports Division developed into Mazdaspeed, a factory team under Mazda. After the Group C2 era and the three-rotor engine era, the team went on to develop a race car with a four-rotor engine.

The most gruelling endurance race in the world
: the 24 Hours of Le Mans

The city of Le Mans is a central town within the Sarthe department of the Pays de la Loire region, 200 km west of Paris, the capital of France. The 24-hour race takes place on the 13.6km (in 1991) Circuit de la Sarthe, which is formed by the annual closure of public roads that connects to the permanent Bugatti circuit on the outskirts of the city. The first race was held in 1923, after the First World War, and has been held in June every year since then, except for one period during World War 2. With several ups and downs, straights and fast corners followed by tight corners with full braking, the course is known to be tough on both cars and drivers. In the past, aristocrats competed in the race to prove their courage, and before the Second World War it was a proxy war, with cars wearing the national colours competing against each other. In the post-war period, car manufacturers were keen to show off the performance of their high-performance cars, and the race was the scene of famous battles such as Ferrari v Ford and Porsche v Lancia. In addition to Porsche, Mercedes, Jaguar, Aston Martin and Alpine Renault are among those who have gained fame through competing in this event. From the late 1980s onwards, Japanese car manufacturers all announced their intention to take on the Le Mans challenge, leading to the slightly derisive nickname “Le Japon Attack” (the all-out Japanese assault). Later, after the heyday of GT, the LMP1 category, promoted by the ACO (Automobile Club de l'Ouest), grew as the main category. The race has garnered a lot of attention for its ability to attract the participation of hybrid cars. After the Audi LMP1 era in the 2000s, Toyota Motor Corporation resumed participation and has won the overall championship for three consecutive years since 2018. 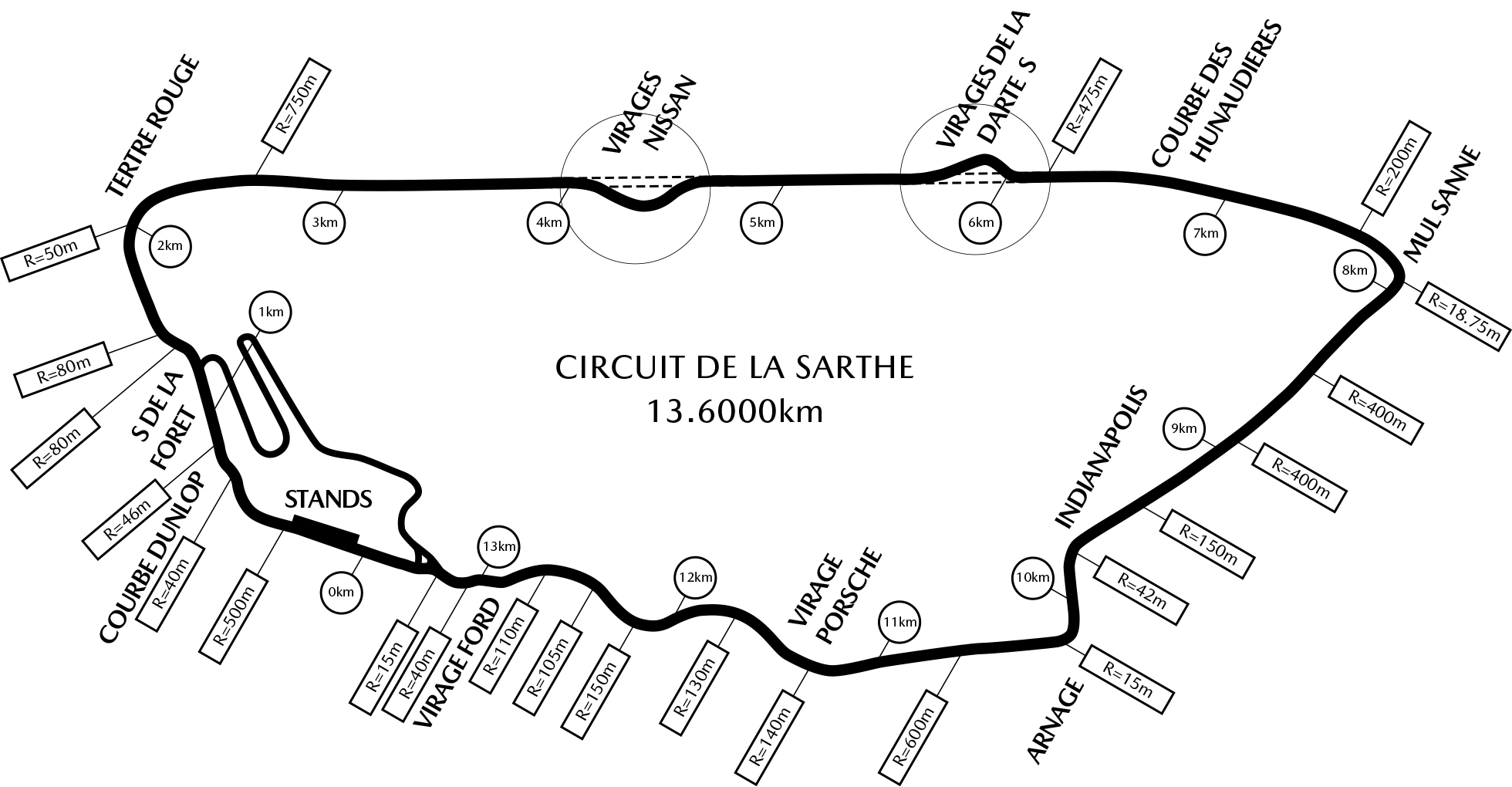 Episodes from the 24 Hours
of Le Mans

What does the number 55 on the 787B represent? Why do the Mazda 747 and 777 not exist? These are just a few of the episodes that have never been told to the public, along with a collection of secret photos.