On May 30 this year, Mazda Cosmo Sport turned 50. To mark the occasion, Mazda HQ gratefully received letters of congratulations from Cosmo Sport owners’ club members from around Japan, filled with loving messages such as ‘We’ll always love you, Cosmo Sport!’ and ‘Happy 50th anniversary! And thank you!’

The reason why Cosmo Sport attracts such love and adoration may be because it’s no ordinary ride. The world’s first ever two-rotor rotary engine powered, mass production car, it went on to become Mazda’s most iconic sports car. The prototype of Cosmo Sport was unveiled at the 1964 Tokyo Motor Show. It was showered with praise as it poised proudly on a rotary-shaped stage. 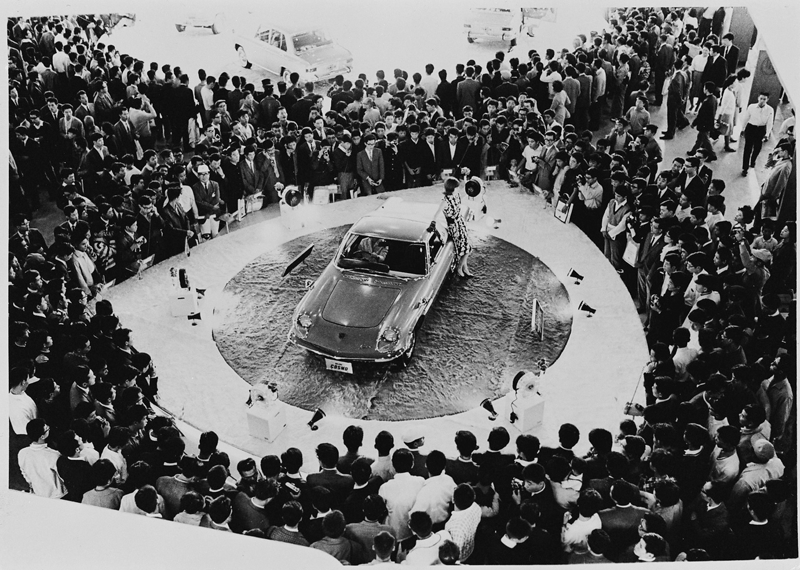 After its debut, Mazda’s engineers continued to work hard to polish its premium feel and durability and perfect its driving performance. As a result, Cosmo Sport racked up a whopping 700,000km during its test drives. 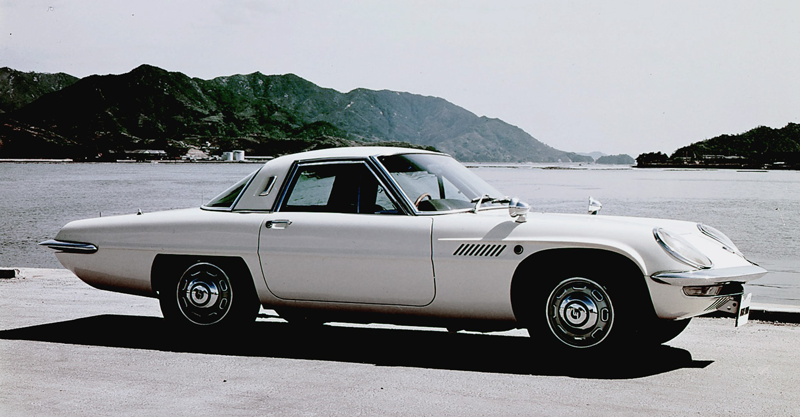 Fifty years on, Cosmo Sport continues to be lovingly driven and celebrated by its many fans. With that passion as a driving force, we at Mazda will continue to build cars that will be loved for years to come.